Like most NIPTs, it can screen for common chromosomal abnormalities, such as Trisomy 21 (Down Syndrome), Trisomy 18 (Edwards Syndrome), Trisomy 13 (Patau Syndrome) and sex chromosome aneuploidies (Monosomy X, Trisomy X, XXY and XYY). But it can also find other chromosomal changes that may go undiagnosed at birth, such as structural chromosomal aberrations (deletions or duplications), rare aneuploidies (e.g. Trisomy 9, 16, 22), across the entire fetal genome, and analyzes 9 clinically significant microdeletion regions, something other NIPTs do not currently do. 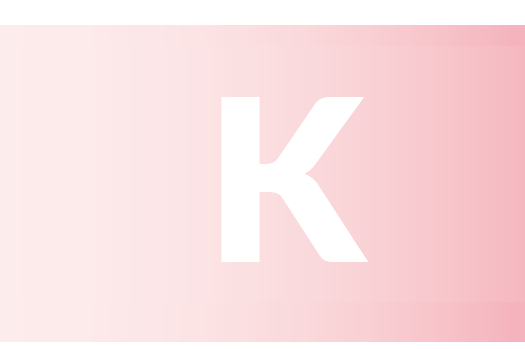 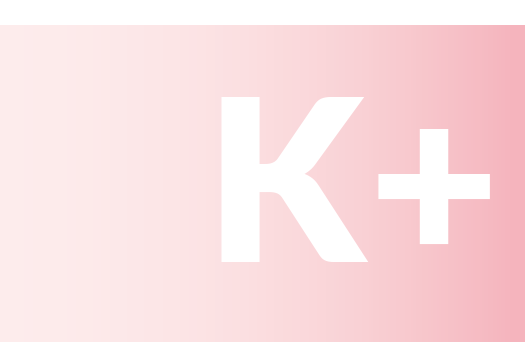 This test option should be considered when there are specific indications indicating an increased risk of one of these microdeletion syndromes. Typical clinical indications include, but are not limited to:
• Ultrasound imaging suggestive of a specific microdeletion syndrome
• Previous history of a pregnancy diagnosed with, or a child affected with, one of these conditions.
This test is not recommended in an unselected/low risk cohort, where the PrenatalSafe® Karyo test should be considered instead. 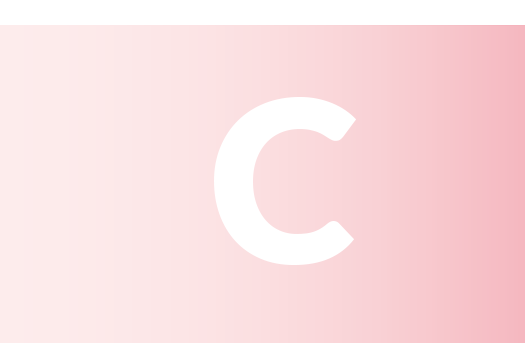